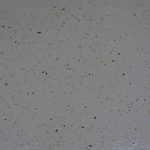 Epoxy is one of the most beneficial floor finishes for industrial and commercial applications. Based on the fact that it is highly attractive and highly durable, epoxy floor finishes are in high demand. While it is considered an affordable long-term option, epoxy can present floor problems, particularly when incorrectly applied. This article will provide information on the common signs of epoxy floor problems.

What Is Epoxy Floor Coating?

Epoxy is a two-part, thermosetting floor covering created using polyamine hardener and epoxide resin. The resin provides the depth and color, while the hardener acts as a catalyst to give epoxy its strength. When mixed carefully at the correct ratio, a chemical reaction occurs, and epoxy floor coating is formed.

What Are The Common Epoxy Floor Problems?

One of the most common types of epoxy floor problems is bubble formations. Typically, bubbles appear in clusters known as honeycombs and are the size of pinheads. The bubble formations are caused by the incorrect ratio of resin to hardener during mixing, which leads to air entrapment in the epoxy. Temperature differences in the resin and hardener can also form bubbles as the air becomes trapped when the temperature attempts to equalize.

The second most common epoxy floor problems are craters and blisters. Blisters refer to large bubbles containing entrapped air; however, craters are the opposite. Craters refer to damage caused when bubbles pop leaving an indentation on the epoxy surface. If air is trapped in the surface concrete when it is covered with epoxy, the air engages in a chemical reaction causing heat. This releases moisture within the air pocket causing it to expand. The air is forced to the surface where it either develops into a blister or a crater.

The film and flow appearance are prominent when an epoxy coating is too hot or too cold. Instead of being attractive, the epoxy will appear uneven and dull. This change in appearance can also occur when excessive airflow is blown over the surface during the curing process. Epoxy is not like paint where it dries; instead, it cures when applied to the surface.

Potentially the most fatal flaw for epoxy is the poor application, which can result in peeling and poor adhesion. This can result from improper mixing of the hardener and resin, wide temperature variations, moisture trapped in the surface, contamination within the epoxy mixture, or poor preparation of the surface.

As can be seen, there are several signs of epoxy floor problems that can be taken into account. By being aware of these, you can be certain to apply the epoxy correctly.

The need for hiring a great epoxy floor specialist means you want to create a detailed checklist as soon as you get the opportunity.

Here are the qualities needed from an epoxy floor specialist. Anyone that is thinking about hiring a professional service provider will know it begins with a checklist of requirements. These details will go a long way in making your life easier.

You want to customize the setup and that’s one of the main requirements a person is going to have as a new client.

In such circumstances, a good epoxy floor specialist is someone that has the ability to put together a viable solution and will make sure it is personalized at the same time. This is how you will know they are the real deal and worth it!

You should also look at their rates and see whether or not they’re in line with the rest of the market. if they are unable to compete with others and are too expensive then it’s time to look elsewhere.

Of course, this doesn’t mean the cheapest options is best! You want to look at everything as a package before coming up with a final solution because that’s what matters most.

The timeline for results will go a long way in making life easier for those who want to move forward with a purpose. Look at how fast the work and what the will do for you once the project begins.

A short timeline is always ideal while hiring a specialist.

You should take the time to consider all options including their customer service. Until the specialist isn’t able to showcase a good amount of aptitude as a business provider, it will not be a worthwhile investment on your part. The best specialists are always the ones that think about what needs to be done and will make it their business to do a good job in treating you properly. This is what all clients should want when it comes to hiring a new epoxy floor specialist for their property.

As long as you follow these details, you will be well on your way to an epoxy floor specialist that is ahead of the game. There are many things to ponder over when you’re in a position such as this but it begins with the help of a good specialist that has been around for a long time. 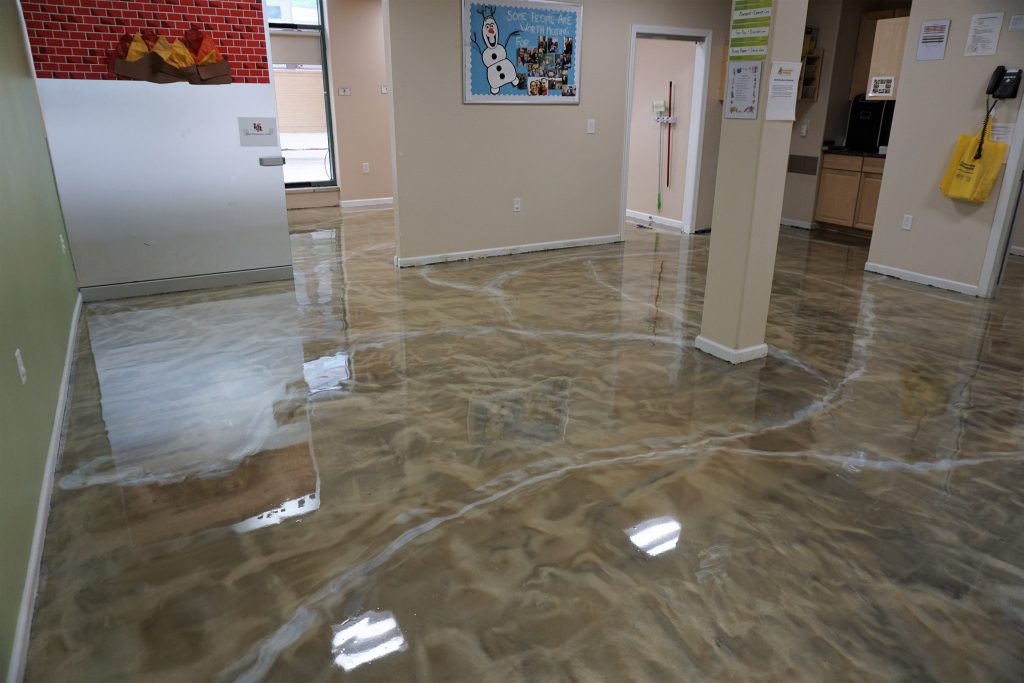